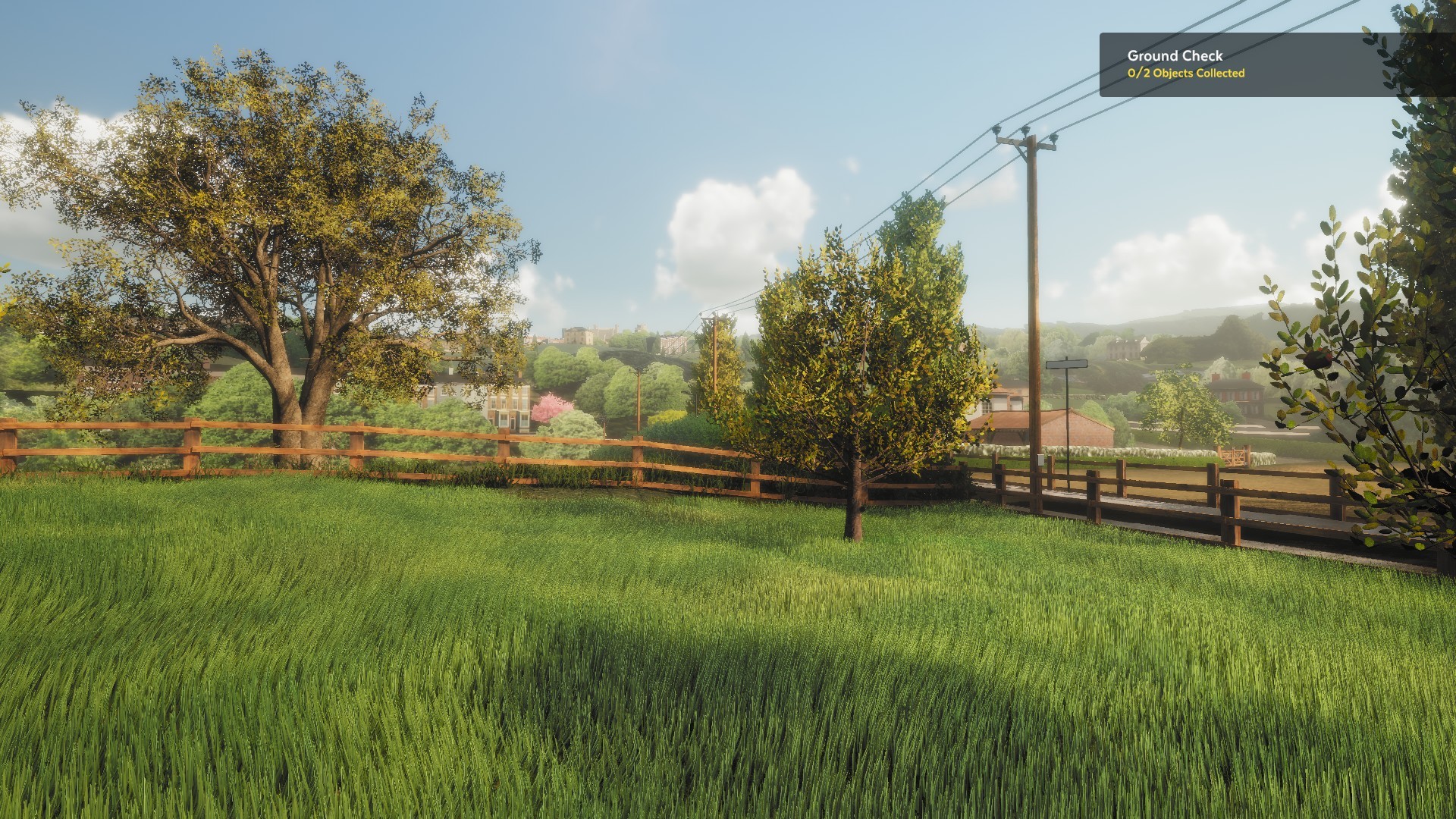 As developers (and as gamers ourselves), we’re often found indoors. Whether we’re crafting the next update for Lawn Mowing Simulator or taking some time to check out the latest releases; we’re a little guilty of staying inside and not getting quite as much vitamin D as we should. Even when playing Lawn Mowing Simulator, a game predominantly set outside in the great British countryside, the confines of our four walls hold us tight and snug. 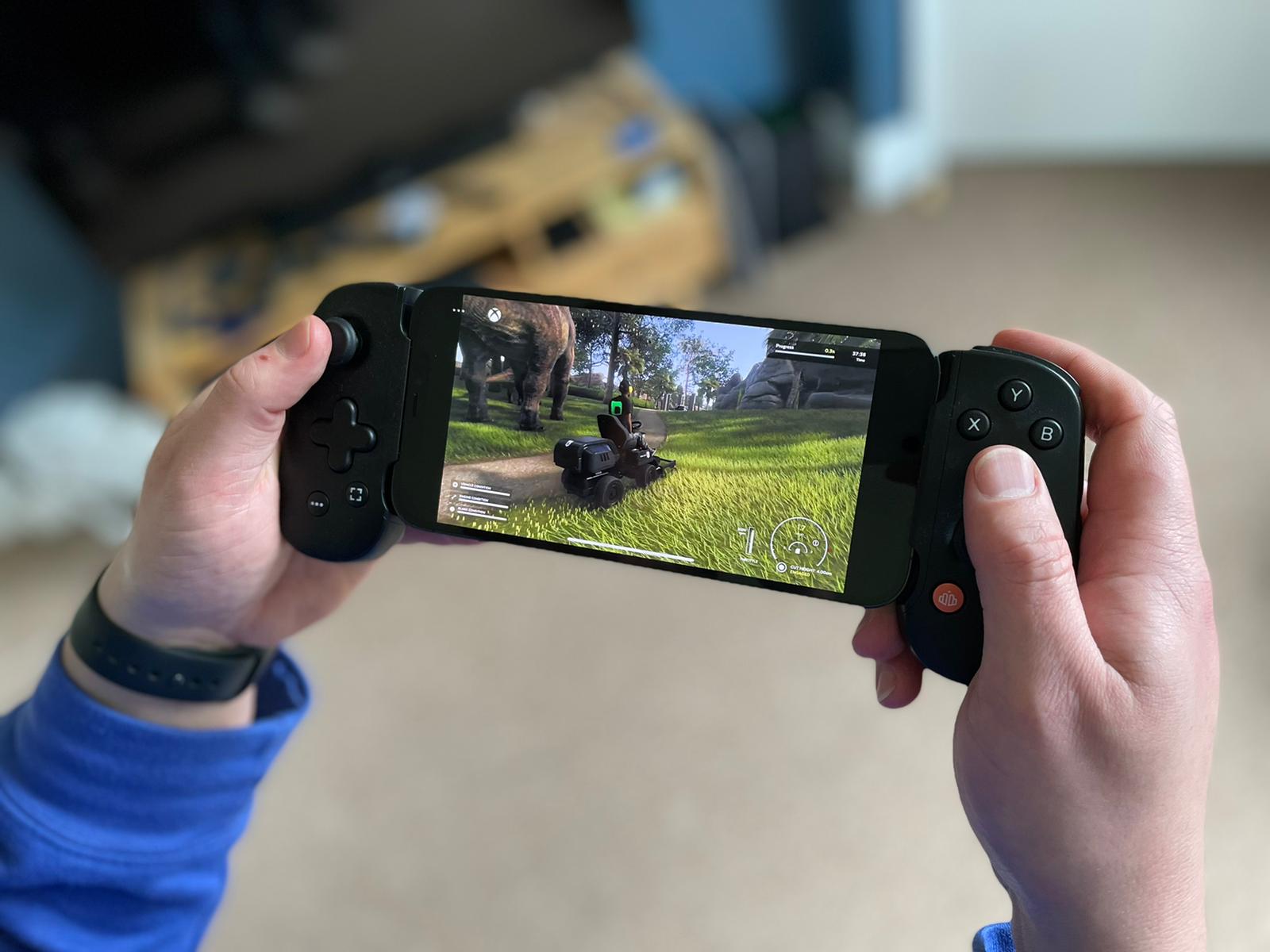 Available now on the Xbox app for Windows PC’s, the Xbox Game Pass Mobile app (on Android), or xbox.com/play for Windows PC’s, iPhones and Tablets; leave your cumbersome controller behind, step outside on to real grass, and prepare to mow some digital grass! To get yourself set up on cloud gaming click here!

There’s no limit where you can play Lawn Mowing Simulator now, so why not send us some of your best photos of playing while out and about! Share your photos with us over on our Twitter, tag us on Instagram or hop into our Discord and join the many lawn mowing fans all over the world!